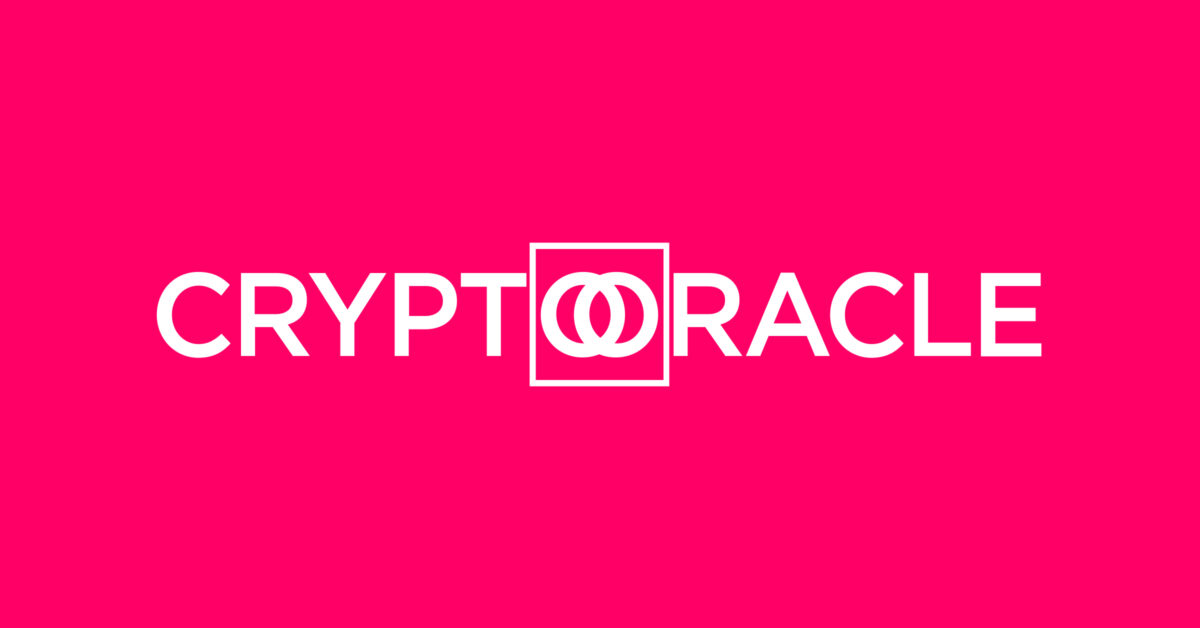 On June 30, 2022, the CryptoOracle Collective held a Twitter Spaces featuring Michael Weiksner, CEO of Pocketful of Quarters (POQ). POQ is an interoperable virtual currency platform for gaming, usable across different games and platforms.

The platform leverages blockchain technology to reduce fragmentation in the in-game currency market. Chatting with Weiksner were CryptoOracle Collective members Max Smotritskiy and Kerry Leigh Miller. The 40-minute long Spaces covered topics including the current state of blockchain gaming, the future of blockchain integration for mainstream games, and the upcoming eclipse of digital life over physical life. Read my four takeaways from the Spaces below:

1. Some people are trying to make gaming fun, while others only trying to get rich

Discussing the pitfalls of many current blockchain games like Axie, Weiksner noted how there are some people trying to use blockchain as a means to make games better, and others who only view it as a way to profit. He used his son as an example, who said that crypto is just a solution to the problem he saw of virtual game items not being tradeable between games. He started with the problem of people “los[ing their] time, effort, and coins when… switching from one game to the next.” Blockchain was the logical solution. A lot of current blockchain games don’t use blockchain to solve problems that the games face but are built as blockchain games for monetary reasons. They are built from the ground up as blockchain games with the economy and p2e aspects being central at the expense of gameplay and fun. POQ’s three fundamental values are fun, safe, and interoperable. For a game like Axie, people were playing because they could earn. When people stopped being able to earn, they stopped playing. It’s important that the main draw be the fun of the game itself as it lessens the impact from players leaving in search of higher profits

For the near-term plans of POQ, Weiksner has little interest in VR, as he views it as something that’s still far off. Currently, it’s more of a novelty “Christmas gift” that is toyed around with for a bit before being left to collect dust. In contrast, making video games interoperable is something that technology is currently able to do. As he put it, “literally, billions of people can be affected within a year or two.” VR will be something that follows interoperability, and it could be something POQ looks into later if the DAO decides to do so.

As technology progresses, we are spending a greater percentage of time digitally on a daily basis. The chart below shows the average time spent with “digital media” each day in the U.S. By 2012, people spent more than a quarter of their time awake (assuming eight hours of sleep) on digital media. By 2020, people had spent nearly half of their time awake on digital media. While the large jump in 2020 is certainly due to covid and the loosening of covid restrictions in 2021–22 would likely cause the number to drop, the direction it’s heading is clear. Weiksner used the example of a trip to Paris. A physical trip to Paris is limited by the availability of plane tickets and places to stay. A VR trip would not have these limitations. So he views physical trips as eventually being only a small percentage of the total trips to Paris. But since it isn’t already happening, people aren’t focused enough on it. 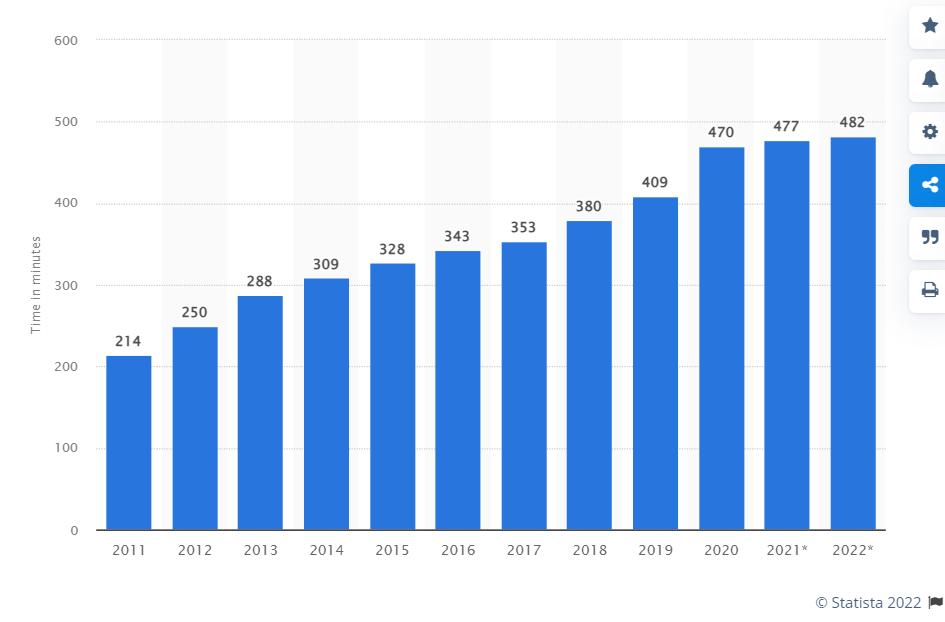 4. Wide-scale adoption of blockchain in games may not be far off

Weiksner is optimistic about the rate of adoption, expecting to have “hundreds of millions of people” playing blockchain games in a year. He believes that mainstream implementation will occur mainly in the backend at first, so that gamers themselves may not understand that blockchain is being used. It’s merely a means to an end for many games. But it’s also more. One of the use cases which he touched on was using blockchain as an alternative to large launch costs that typically accompany large mobile game releases.

This content is for educational purposes only. It does not constitute trading advice. Past performance does not indicate future results. Do not invest more than you can afford to lose. The author of this article may hold assets mentioned in the piece.

5 Lessons Learned from our Twitter Space: “The Future of De-Fi in Providing Services to the Off-chain Economy”

Four Takeaways From Our Twitter Spaces with Pocketful of Quarters 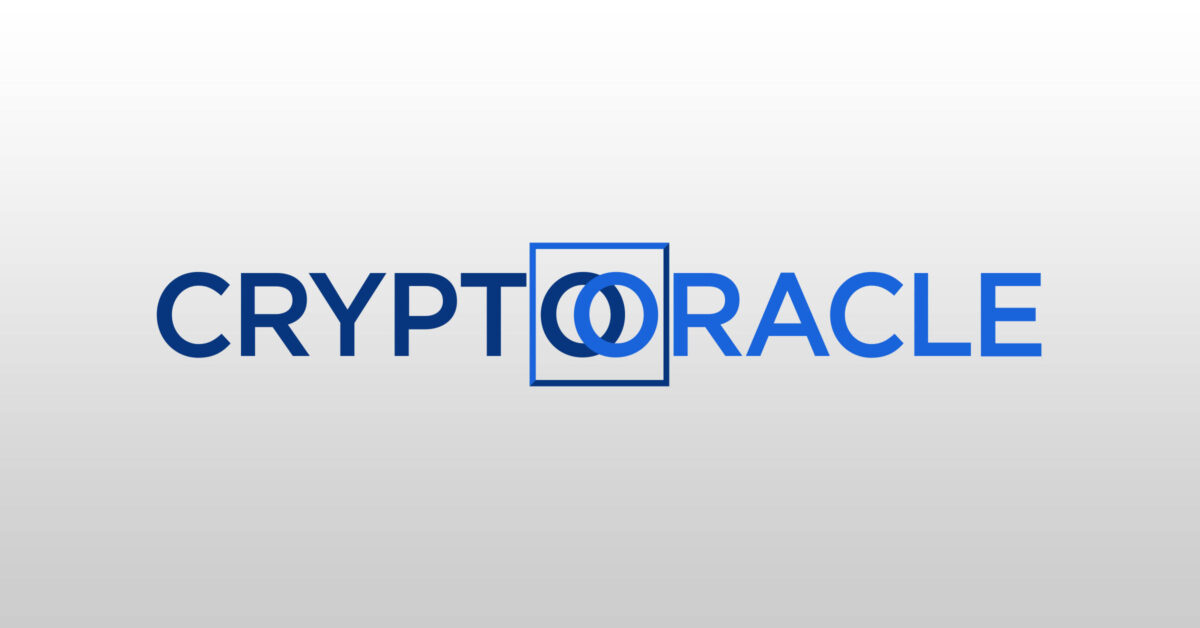 Stay connected, and learn about what The Crypto Oracle Collective are up to